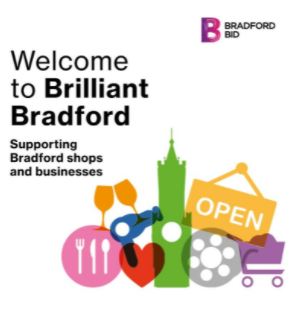 Bradford BID are urging the people of Bradford to rediscover their town centre. Lets highlight some changes and why you should look at Bradford with 'fresh eyes'.

Bradford BID are urging the people of Bradford to rediscover their town centre. Lets highlight some changes and why you should look at Bradford with 'fresh eyes'. Bradford Business Improvement District (BID) is funded by levy-payers to help promote and develop the city centre. Their Rediscover Bradford Campaign is here to encourage us to support the business in Bradford to get back on their feet after a roller coaster of lockdowns. Many Bradfordians forget just how lucky we are to have historic buildings and stunning architecture.

What have Bradford BID done?

Objective: To get the city centre to a attractive and welcoming place for those who live, work and visit. To present the best possible appearance to potential investors.

The hot washing and deep-cleaning programme has had a huge impact on the visual aspect of Bradford. The outcome to jet washing the dirt and grime off the streets has been crazy. The reaction has been hugely encouraging and has helped proving the locals that this is a genuine drive for change and improvement.

Unsightly mess caused by graffiti and flyposting. The most prominent place affected by this was former TJ Hughes on the corner of Sunbridge Road and Godwin Street. Once the buildings had been stripped of graffiti etc, the improvement was striking.

The appearance of empty shops can have serious effects on the streets scene and damage the feeling of being safe. The 'wrap' helps to make the building appear less isolated and more attractive.

Objective: To make the city centre feel safe at any time, day or night. To communicate the message that the actual levels of crime are very low.

BID have teamed up with West Yorkshire police to launch the initiative to combat street drinking. The scheme highlights where they're buying their alcohol and which parts of Bradford they street drink in.

Using the help of technology it has made fighting crime more efficient. Members of BID manage incidents of crime and spot offenders even before they enter the building. SentrySIS crime management computer platform has given members access to crime intelligence via a smartphone app and cloud based web portal.

BID has invested in new lighting schemes to help improve the brightness and safety of the city centre street. Lighting introduced in places such as north parade and the area between the Odeon and the Alhmabra Theatre.

To conclude, if you haven't already, you should definitely visit the heart of Bradford, which is the city centre.

Below are just a few reasons how we can help you sell or let your property:

For more information see our services page or call us on 01274 498855 and one of our friendly members of staff will be happy to help. 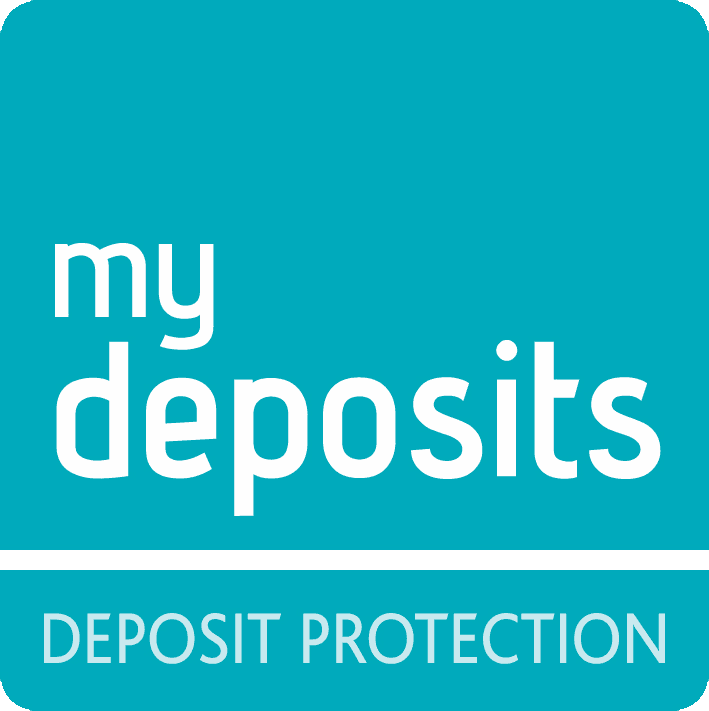 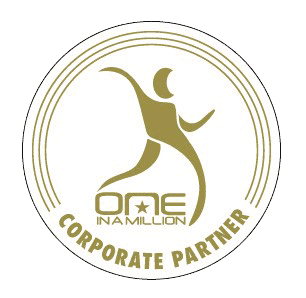